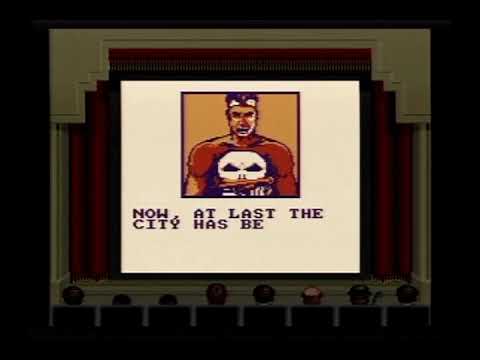 A vanishing act glitch that took place during the final battle against Jigsaw is also included following the speedrun, along with all of Spider-Man’s alternate messages.

Played by Daniel “DTysonator” Teixeira back in March 2009 on an original Super Nintendo with a regular SNES controller, the official The Punisher: The Ultimate Payback Game Boy cartridge and while using a Super Game Boy adaptor. Absolutely no cheating devices or rapid fire/turbo buttons were used.