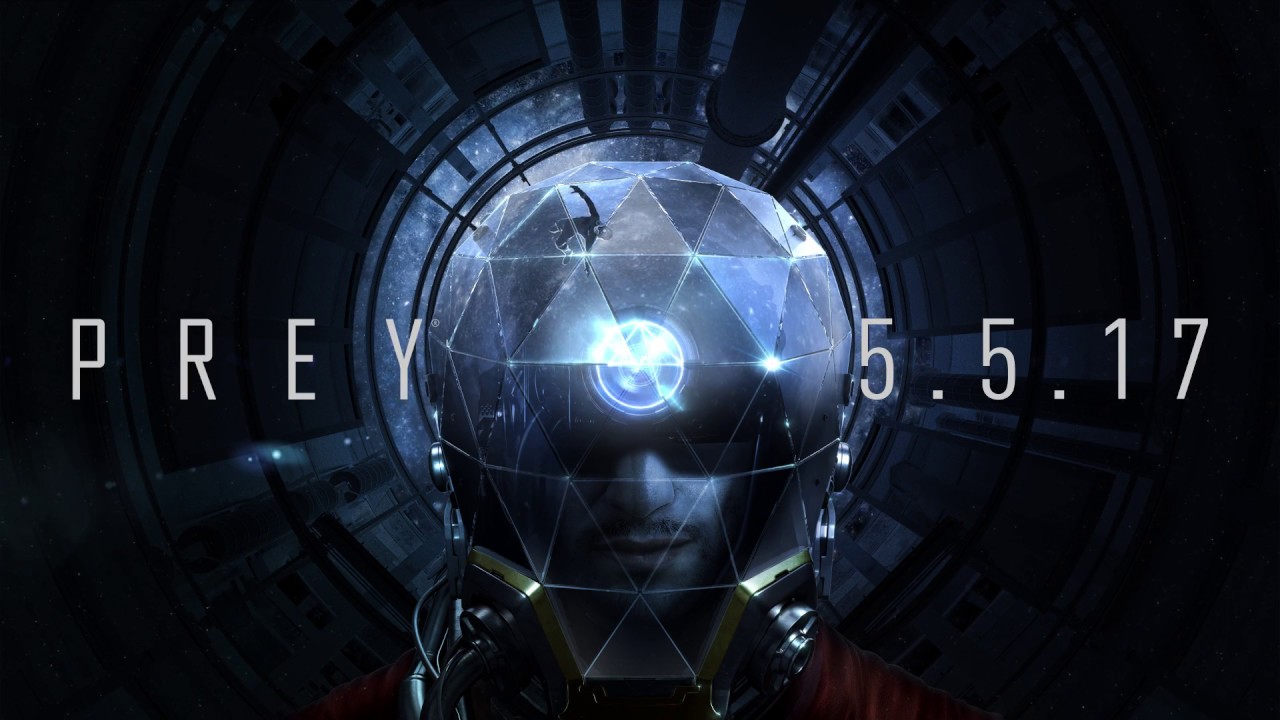 Learn more about the music, aliens and powers featured in Prey on Bethesda.net

There’s a decidedly more upbeat tune that plays from the alarm clock in the very beginning of the game, waking Morgan Yu up for a first day on the job at TranStar. “Mind Game” is fresh and hopeful, but of the slight hint of uneasiness to it is enough to make you wonder if it’s foreshadowing something sinister. This catchy synthwave jam just happens to be composed by Audio Director, Matt Piersall and Raphael Colantonio, Arkane and Prey’s Creative Director.

Listen to it above or on Spotify:

For more on Prey, follow the game on social media: