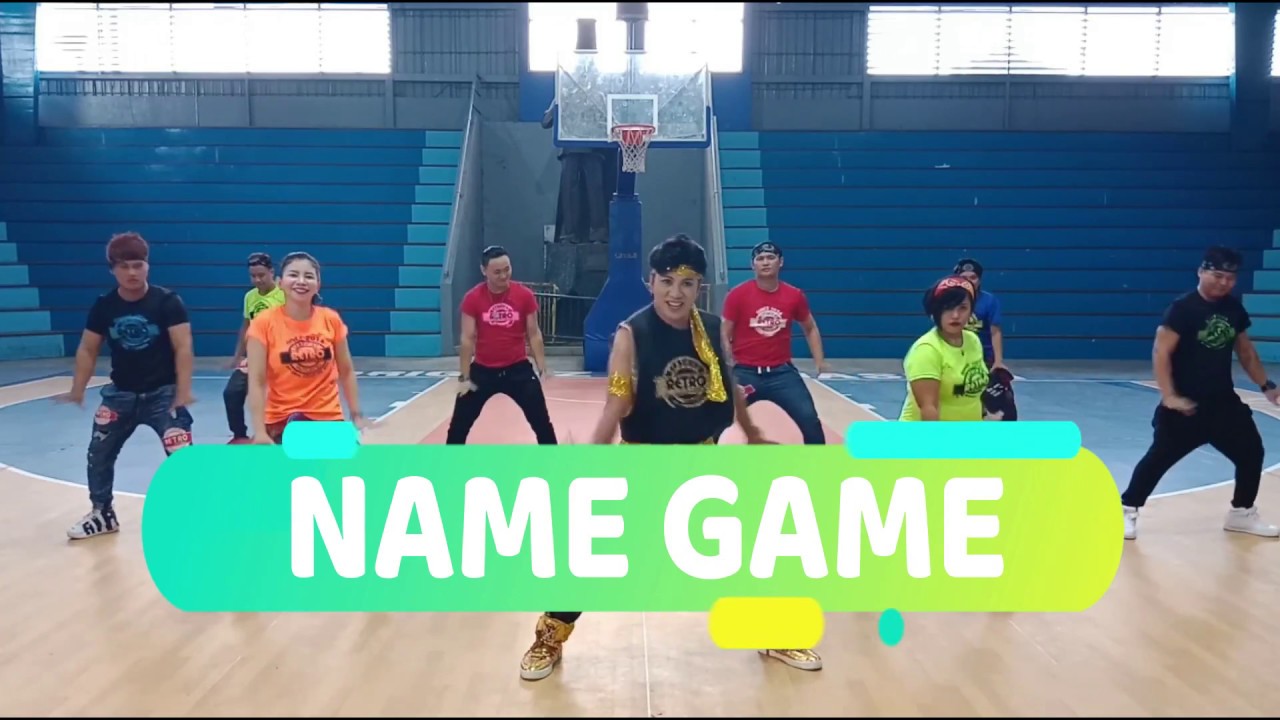 “The Name Game” has been recorded by dozens of recording artists in the years since, notably Laura Branigan, whose version produced by Jeff Lorber, appearing on her 1987 album Touch, features a classroom of third-grade schoolchildren singing along to the tongue-twisting game. Often covered by relative unknowns on collections of songs for children, other cover versions have been recorded by artists as diverse (and campy) as Dean Ford and the Gaylords (1965), Divine (1980), and Soupy Sales (2002). The Brazilian singer Xuxa recorded a song using the same play and same sample in the song “Jogo da Rima”. In 1965, singer Olivia Molina recorded a Spanish version, “Juego De Palabras”. In 1975, Anne Renée recorded “Un jeu d’fou” in French. In 1982, Stacy Lattisaw took her “rap” recording of “Attack of the Name Game” to #79 on the Hot 100. In 1993, this song was used on television as an advertisement for Little Caesar’s Pizza. Stacy’s version was sampled by Mariah Carey on her 1999 single “Heartbreaker”, from her album Rainbow. Character Sister Jude (Jessica Lange) sang her version of the song in season 2 episode 10 “The Name Game” of American Horror Story. Sheldon Cooper in Season 9 Episode 21 briefly sings “The Name Game” in The Big Bang Theory.

Disclaimer: This Video is for Fitness purposes only not intended to copy the song. This promotion is in no way sponsored, endorsed, or administered by, or associated with, Youtube.