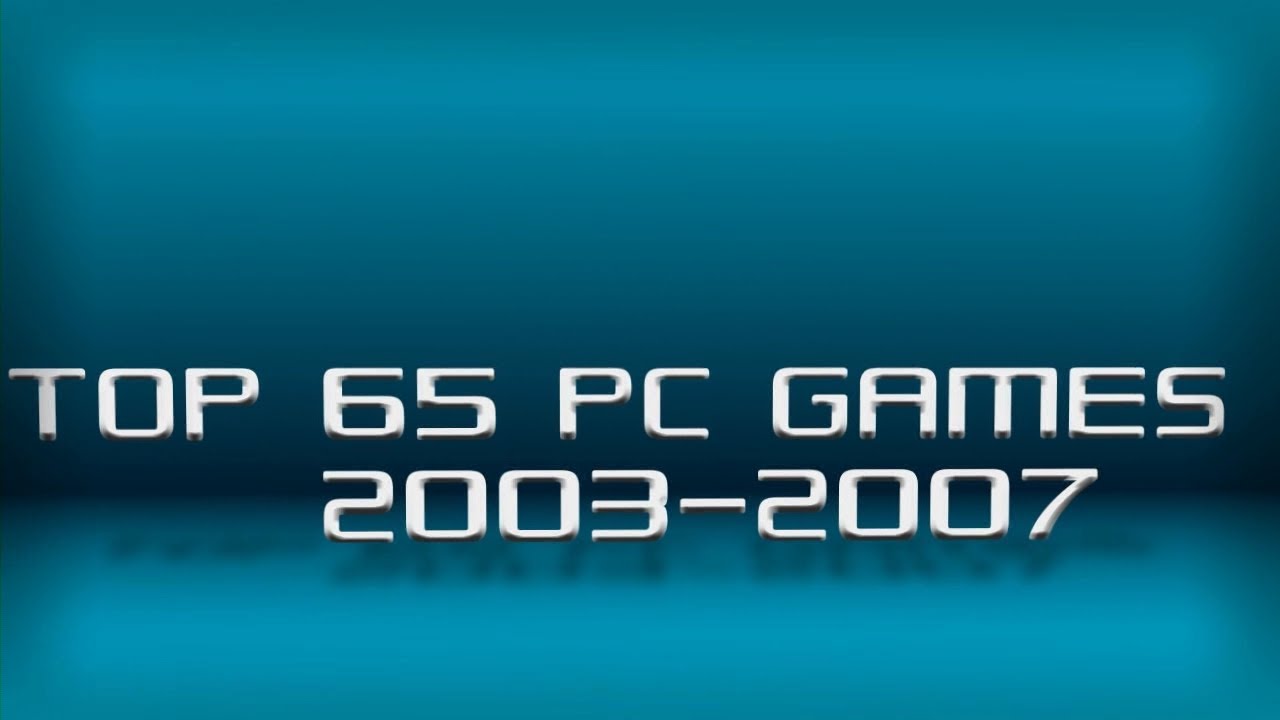 This top has been made after my preference and should not be interpreted as a universal top, if you think a game should be in this video or should be on other place than feel free to tell me in comment. Negative and insulting comments will be deleted. Enjoy!
These audio and video sequences are just for presentation purpose, no copyright infringement intended. Another top video of my older games (1998-2002):
My top 10 GameBoy Advance games: