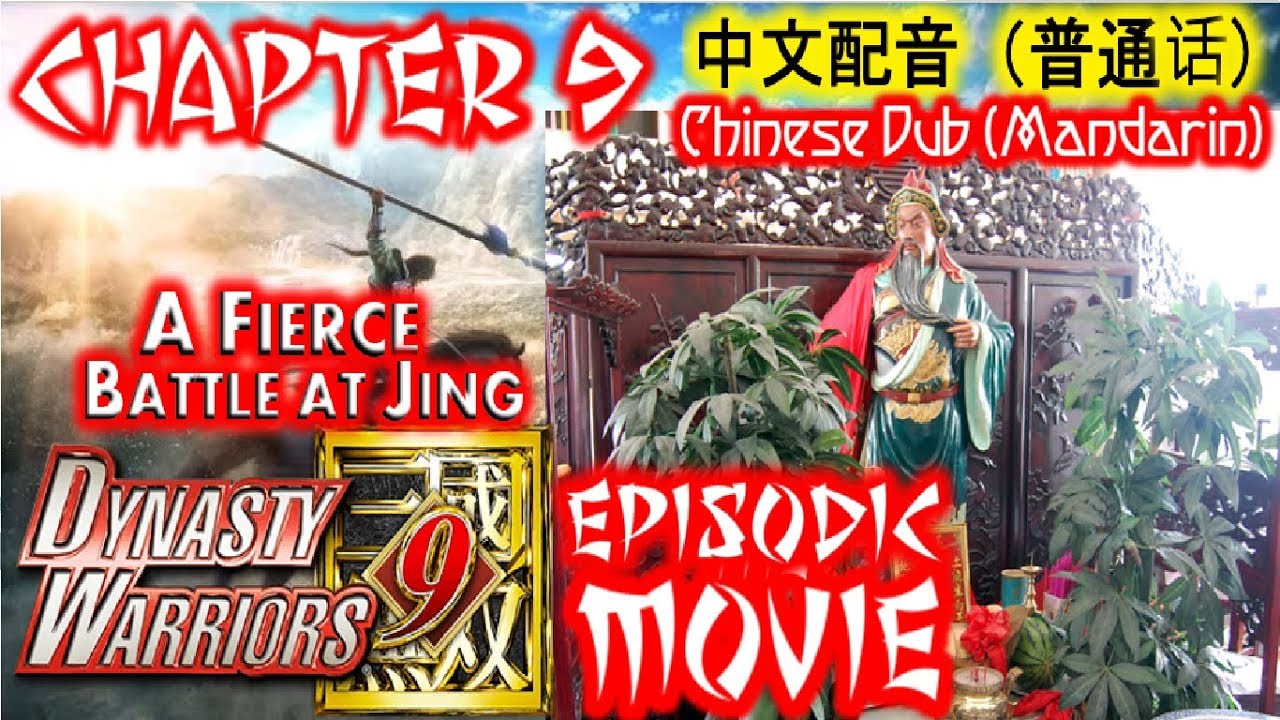 Cutscene LEFT OUT from this video because it went differently but same outcome:
Wu’s scene of #GuanYu #GuanGong or Guan Yunchang defeat turns differently than Wei’s scene.
– Guan Yu is surrounded by Wu troops, with Sun Quan, Lu Xun, Zhu Ran and Lu Meng ready to force him. Guan Yu admits defeat and stand down awaits for his life to end.
Sun Quan wished to recite him, Lu Xun and Zhu Ran are surprised however, Lu Meng explains his devotion and his bond with Lui Bei that’s makes him “Guan Yu”. Guan Yu agrees and willing to give his life of his oathbother Lui Bei.
Sun Quan understand and ask it’s the same reason he left the service of Cao Cao. Guan yu did not answer and thanked Lu Meng that he’s happily for him to take his life, Lu Meng replied it’s the strategy known to his foes. Guan Yu is ready to be headed by Lu Meng.
Sun Quan pick up Guan Dao “Green Dragon Crescent Blade” announce “the house of Sun Wu, has defeated Guan Yu. God of War.” and lift it in the air, all his followers raise their blades and troops roars of victory as the night sky weeps.

Mandarin dub is available for the Chinese port, as well as all home console versions on Playstation 4, Xbox One and Microsoft Windows
Suzuki remarked that he had always wanted to do. He is pleased to have personally seen the positive and boisterous response from Chinese audiences during his stage appearances.