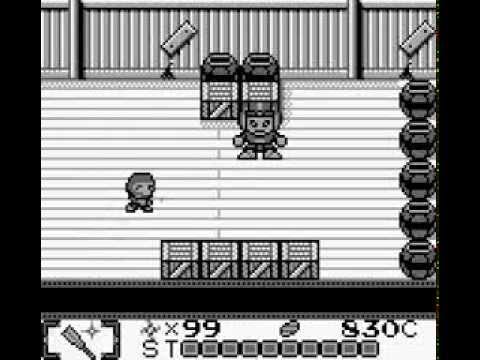 Out of all the Goemon games that came out, this is the worst one but not because of the story since it’s technically weaker than what has been going on in the SNES 4 games prior… nah this one got people pissed off because of the mini games that if you failed to beat then it’s instant game over and there are some REALLY annoying parts as well.

If you want to give this a spin then it’s available on the 3ds Virtual Console otherwise avoid… however this was
released alongside the Nintendo 64 version so I recommend giving the N64 version a chance, it was only one of 2
games that did go West.