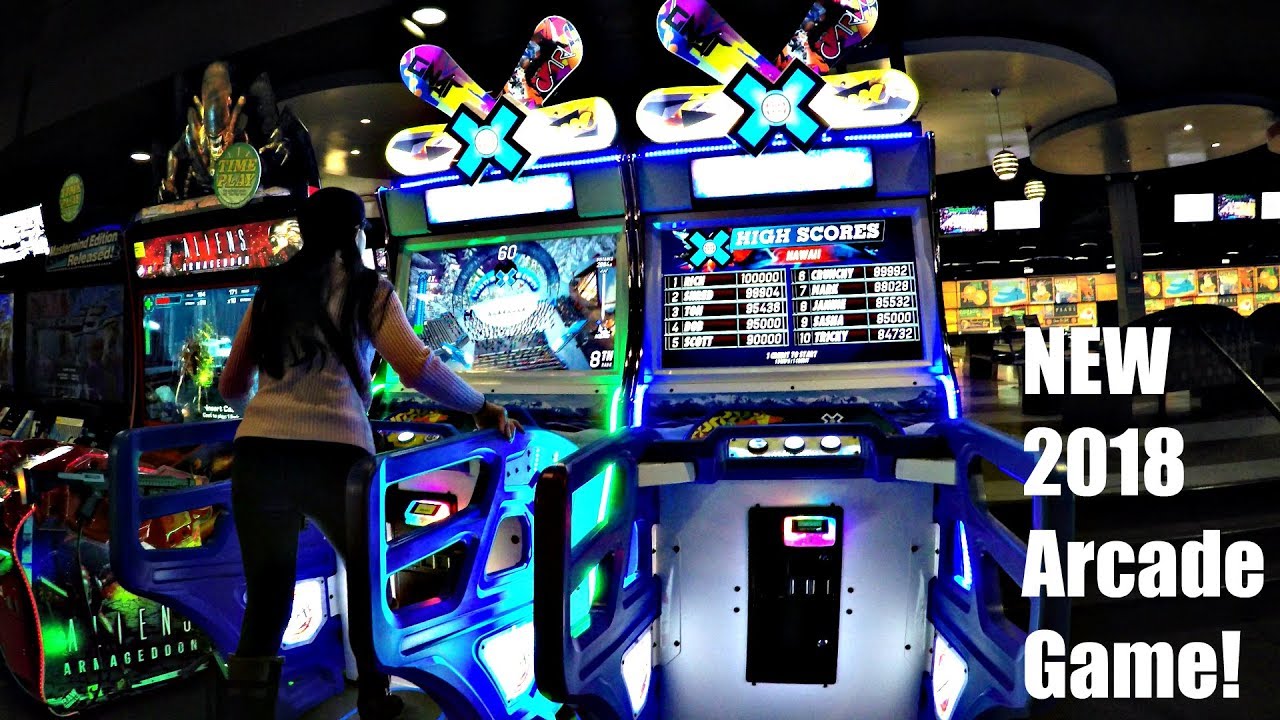 There are 3 total courses and we raced all of them:
SAHARA (Easy)
ICELAND (Medium)
Hawaii (Hard)

There are 3 Racer Characters To Snow board With:
DJ
Winnie
Lars